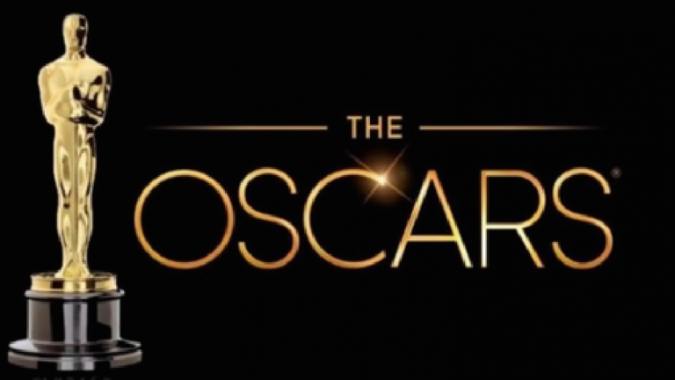 With Oscar nominations being announced tomorrow, I’ll go ahead and post my rankings in every category (except the shorts – which I haven’t seen none of – and editing – which I know nothing about). These are not my predictions, they are simply who and what I would nominate if it were solely up to me. I’ll note likely snubs and some likely nominations I feel are overrated. Some of the technical categories I don’t have too much to stay about.

Comments: There are probably 3 or 4 films I haven’t seen yet that will get a nomination here (Belfast, King Richard, Westside Story). The Power of the Dog is a big favorite in basically everything, but it’s a film I didn’t connect with like that on my first watch. I’m planning to give it another go – especially if it gets showered with nominations – but for now, I just don’t see it as a top 10 film of 2021. I loved Shiva Baby but it’s getting absolutely no awards attention. Damn shame. Titane didn’t even make the International Feature Film shortlist and I just can’t wrap my mind around that one.

Comments: Will Smith is the only lock nominee I haven’t seen. Cooper Hoffman and Nicholas Cage look like solid snub candidates.

Comments: I really don’t know what to expect here other than for Lady Gaga to get nominated. Kristen Stewart gave the best performance I’ve seen and the Screen Actor’s Guild didn’t even nominate her so I’m pretty lost on that one. Olivia Colman, Jessica Chastain, and Rachel Zegler all have good chances of a nomination for films I haven’t seen yet. I’m fully expecting Jones – who I just moved back into my top 5 after watching CODA again – and Comer to come up short here.

Comments: The Tragedy of Macbeth didn’t even crack my top 10 of the year, but I have to respect Joel Coen for making a movie filled with nothing but Shakespeare dialogue so compelling – it’s beautiful and captivating. Plus, Denzel is on record saying he didn’t even know what he was saying and he somehow still gives one of the best performances of the year. I’m pretty sure that’s good direction! Titane drawing dead here. Probably Ridley Scott too. Jane Campion is for sure getting nominated for The Power of the Dog and probably Kenneth Branagh for Belfast.

Comments: It’s kind of hard for me to make a good list here. I can only find three performances that I truly loved and the rest I just liked. There are a handful of supporting roles that could fill my last two slots here and I’d feel mostly the same about all of them. Actors that all have nomination chances that I didn’t love: Kodi Smit-McPhee (a favorite), J.K. Simmons, Timothy Spall, Jared Leto, etc. That’s why it’s getting to be really upsetting when Jason Isaacs’ amazing performance gets snubbed. I’m gonna take that personally.

Comments: Yes. Mass was an acting masterclass and it might somehow end up with zero nominations. Unforgivable if that happens. There are a lot of top candidates here I’m yet to see (Caitriona Balfe, Aunjanue Ellis, Ariana DeBose, Rita Moreno, Judi Dench).

Comments: Licorice Pizza is the most fun movie of the year. Titane was the most inventive. Pig was a wild ride with some incredible dialogue-heavy scenes. I didn’t love Don’t Look Up but it has a smart and funny script. And Sorkin is Sorkin. Belfast will be here also, but I haven’t seen it.

Comments: Dune, The Power of the Dog, and *gasp* CODA all look like locks here.

Best Animated Feature
Flee
Luca
The Mitchells vs. The Machines
Raya and the Last Dragon
Encanto

Comments: I’ll actually be surprised if these aren’t the exact five nominees.

Comments: The shortlist of 15 films is already public knowledge. Flee, Summer of Soul, and Billie Eilish are the only ones in my rankings that made the cut. The Rescue and Flee feel like pretty safe nominations but I can’t call anything else.

Comments: Uhm. Yeah. And Titane didn’t even make the shortlist which is an absolute outrage. Flee will get nominated. Drive My Car and The Worst Person in the World are two of my most anticipated movies right now. A Hero and The Hand of God look like nominees here.

Comments: All these films looked great and I actually did watch enough of Belfast (I had to walk out because of a medical emergency) to know it will get nominated here also. This is also one of the categories where I’m totally on board with a The Power of the Dog nom.

Comments: Dune is just a technical masterpiece so it will be nominated in everything. I was lukewarm on The French Dispatch but it definitely looked cool and the sets were great.

Comments: When I watched Cruella I was blown away by the makeup and costumes. And then I did some Oscar buzz research and it seemed like everyone was ready to snub it. Now it’s on all the lists for both categories. I’m not really sure what happened to make everyone come around but I’m glad they are seeing the light.

Comments: The Eyes of Tammy Faye is the big one I haven’t seen yet.